I didn’t know blondies existed until I was in ninth grade. A girl brought a huge tray of what looked like cookie bars to play practice and gave everyone a piece. After all, nothing brings people together like free food.

“Want a blondie?” a friend offered me.

I asked what those were, and she replied, “You’ve never had a blondie before? It’s like a brownie but without the chocolate.”

Well, how was I supposed to know about blondies if I never tried one? Perhaps you, whoever you are, have no idea what a blondie is either. Meanwhile, others can be thinking, “seriously? How could you not know?”

I could say the same about a guy who was ignorant about s’mores. 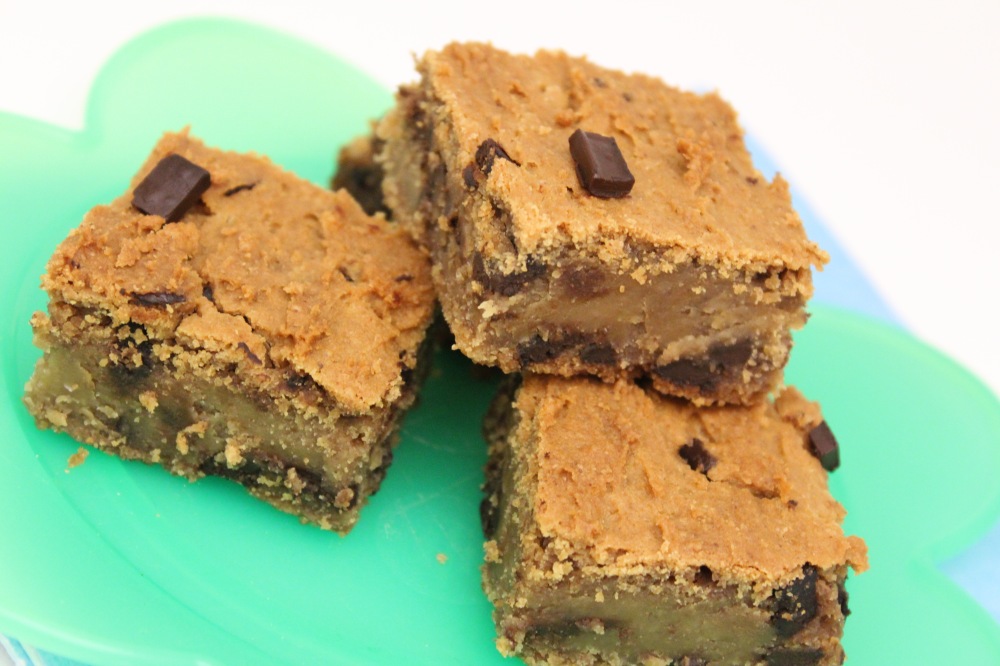 I was working in an open-concept office when a colleague named Joy* came with a grocery bag.

“Anyone wants Pop Tarts?” she said, as she passed around two boxes. “I didn’t eat breakfast yet. We have a toaster here, right?”

“We should,” said Carter, examining one of the packages. “I’ve never had one of these before. What flavors are these?”

“I got one chocolate and the other is s’mores,” said Joy.

The table exploded. “How could you not know?” “You don’t know what s’mores are?” “Are you serious?” Poor Carter had no idea what hit him.

I quickly explained that a s’more is a sandwich of two graham crackers with toasted marshmallow and melted chocolate in the middle. (If you, like Carter, never heard of them, now you know.) 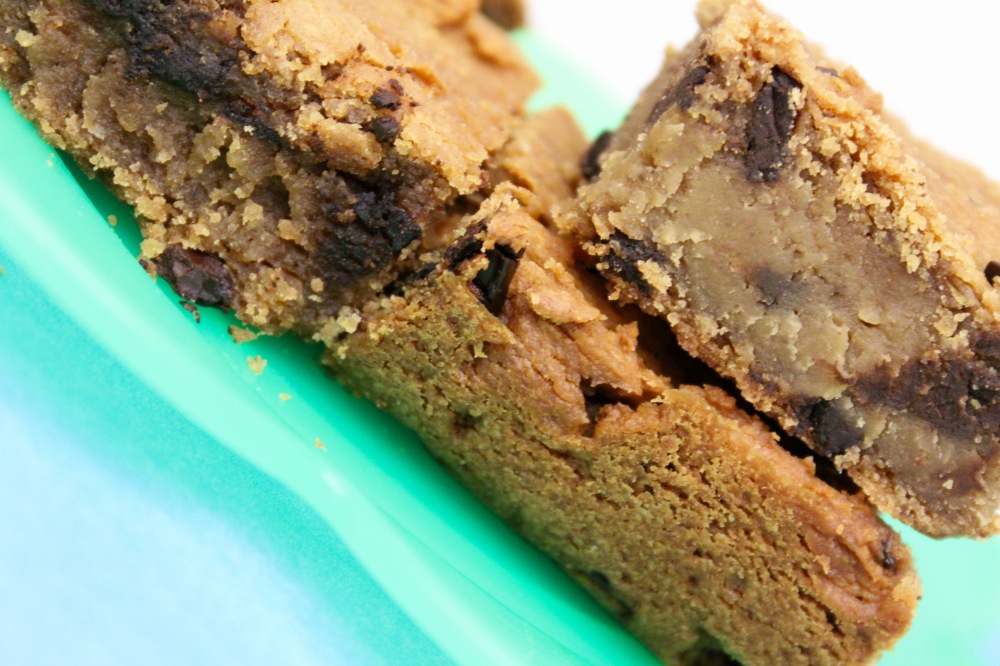 It’s strange that everyone had such a strong reaction to Carter’s confession. If he had gone through life without ever trying s’mores, I’m sure he’ll be fine. In the grand scheme of things, s’mores and blondies are not that important. There are probably a million things people will never experience in this life because it’s uncommon in their culture and environment.

S’mores are something basic in the American cuisine. I mean, come on! It’s s’mores! But to all the people sitting around that desk, including myself, calm down. Just calm down.

We demean other people and their opinions all the time, therefore there’s no need to scorn in a situation where the topic is insignificant and out of the person’s control. We shouldn’t belittle contradicting opinions about more important subjects either.

Debating and criticism can be constructive, but being incredulous and condescending when others opinion differs from yours is counterproductive and rude. …I’m getting on my soapbox here, so I’m just gonna sign off.

Comment below about a big-name food you never knew existed!

**Also not their real names. 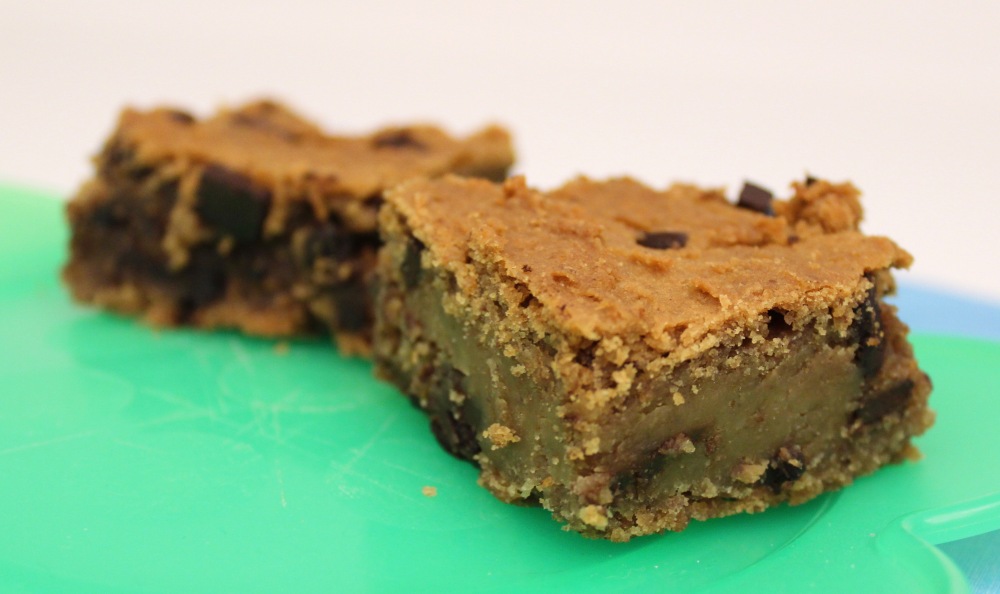